In this introduction to electronics, we are going to look at the basics of electricity : voltage, current and resistance.

Voltage is the difference in electric potential between two points. The difference in electric potential between two points is cause by an accumulation of electric charges. This accumulation of electric charges can be caused by an electrochemical process, generator, etc. Batteries are a good example, the accumulation of electric charges in a battery is cause by an electrochemical process. An AA batteries generally have a 1.5V difference potential between is positive and negative terminal. If the circuit between the two terminals is resistive, we will have a current flowing from the positive to the negative terminals. In mathematics, voltage is often refer as the letter V. You might see it refer as U or E elsewhere but on this website, we will refer it as V. The units for voltage are volts. Do note that AA batteries are a D.C (direct current) voltage source which means the current can only circulate in one direction (+ to -). Wall outlets are an A.C (alternating current) voltage source which means the electric current can flow in both direction alternating at a specific frequency. A.C voltage source are not always a sinus wave. For now, we will focus on D.C source since they are less complicate to understand. 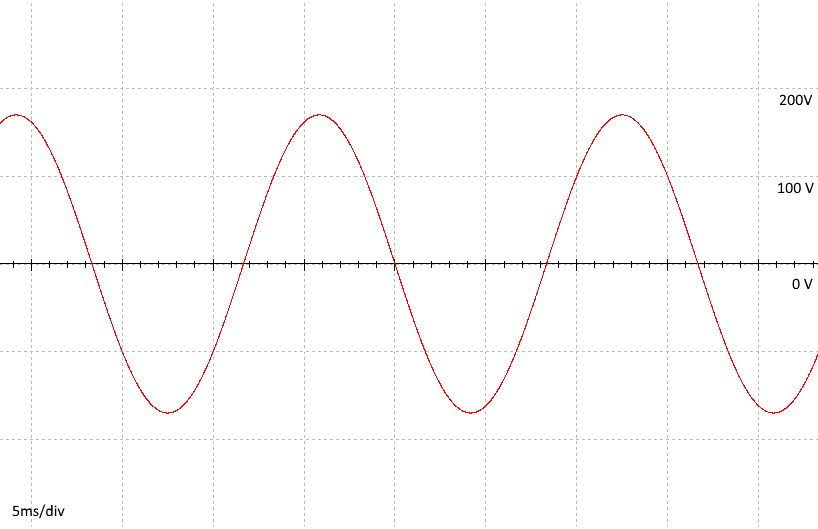 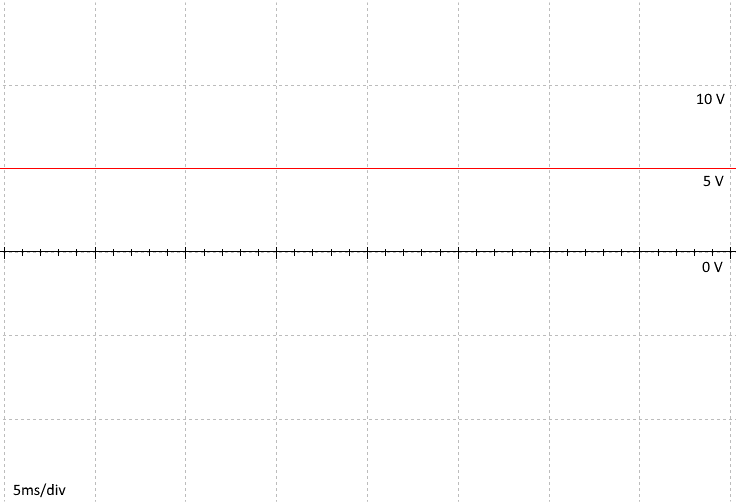 Current is the flow of electric charge along a path. This charge is often carried by electrons. Interesting fact, electrons flow in the reverse direction (- to +) compare to the conventional flow for the current (+ to -). Basically, we have been using the wrong direction for the current flow since the discovery of electricity. On this website, we will always use the conventional current flow (+ to -). All electric symbols and rules were designed using the conventional current flow. In order to have a current flowing in a wire or traces, we need a difference of potential across a resistive components (integrated circuits, resistor, traces, wires, etc.). In mathematics, electric current is refer as the letter I. The units for current are amperes.

Here a representation of how conventional current and electrons flows when a battery is connected to a resistor: 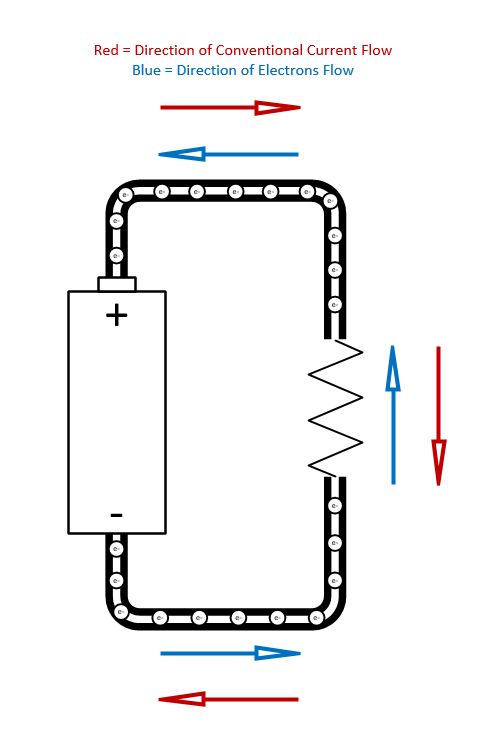 In the next lesson, we will look at Ohm’s law which is generally one of the first things that everyone learns in electronics. Ohm’s law is the mathematical relationship between the current, resistance and voltage in a circuit.